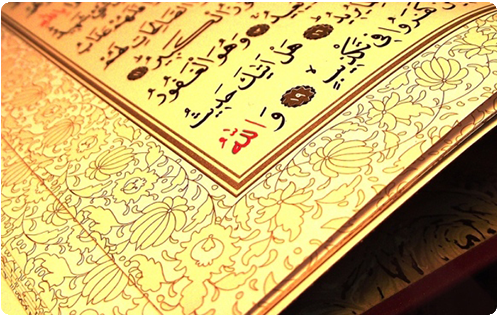 Below is the abstract for the symposium. The Academic Symposium are for members and invitees only.

One of the major concerns in the applied politics of Muslim-majority countries, Muslim global citizenship, and the fight against Islamophobia, is the way Islām relates to human rights. After WWII and the founding of the United Nations, multiple human rights treaties have been developed and signed and/or ratified by Muslim-majority countries. But these international HR treaties were seen by many as Western secular rights scheme, violating certain Sharīʿa rulings. As a response the Cairo declaration was formulated and used as the key document by the OIC. Other responses include a partial or complete embrace of the UN treaties based on Maqāṣid al-Sharīʿa or comparing them to source documents as the prophetic ‘constitution of Medina’ (as done by the Marrakesh declaration). The problem with all of these efforts is that they all approach human rights discourse as something alien to Islām that needs be adopted (and adapted) to be Islamically acceptable. What the majority of these engagements ignore or are unaware of is the existence of a pre-Enlightenment human rights discourse in Islamic thought: the Ḥuqūq paradigm of divine and human rights (ḥuqūq Allāh wa ḥuqūq al-ʿibād) present in uṣūl al-fiqh, fiqh al-furūʿ and tafsīr. This paradigm is the earliest developed rights scheme in history, with both elaborate rights articles and its grounding in universal human nature. These ḥuqūq have until now been hardly researched and catalogued, while they provide an unique source for the Muslim global community to engage human rights discourse in an authentic way. The ḥuqūq provide important issues to be considered: 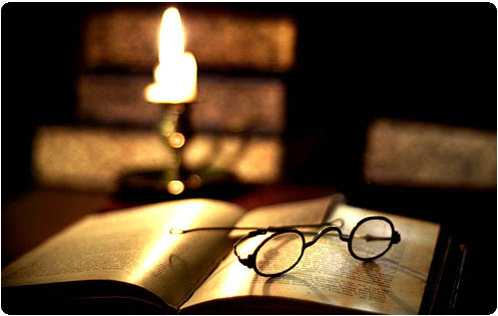 1st Annual Symposium | Sept 2013 | Methodology of Ijtihad in the UK 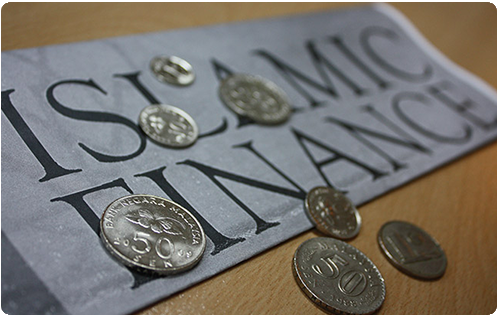