Fundraising at the Church

There are countless threats to the unity of the body (John 3:6–9). Paul knows that brothers and sisters may have “complaints” against each other (Colossians 3:13). What does it look like to foster a community of forgiveness and love?

END_OF_DOCUMENT_TOKEN_TO_BE_REPLACED 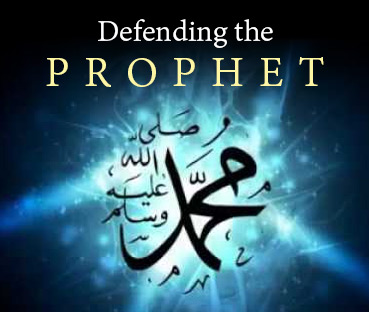