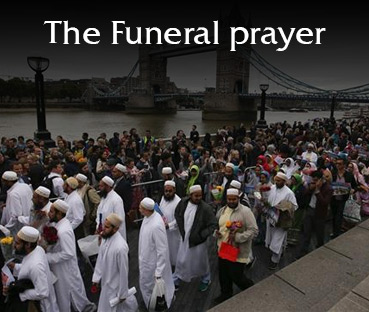 Over 200 Imams, Scholars & Religious Leaders from diverse backgrounds refuse to perform the funeral prayer for the London attackers in an unprecedented move.

Imams and religious leaders from across the country and a range of schools of thought have come together to issue a public statement condemning the recent terror attack in London and conveying their pain at the suffering of the victims and their families.

In an unprecedented move, they have not only refused to perform the traditional Islamic prayer for the terrorist – a ritual that is normally performed for every Muslim regardless of their actions – but also have called on others to do the same. They said:

“Consequently, and in light of other such ethical principles which are quintessential to Islam, we will not perform the traditional Islamic funeral prayer over the perpetrators and we also urge fellow imams and religious authorities to withdraw such a privilege. This is because such indefensible actions are completely at odds with the lofty teachings of Islam.”

For the full statement and list of signatories, see below:

“We, as Muslim Imams and religious leaders, condemn the recent terror attacks in Manchester and London in the strongest terms possible. Coming from a range of backgrounds, and from across the UK; feeling the pain the rest of the nation feels, we have come together to express our shock and utter disgust at these cold-blooded murders.

We are deeply hurt that a spate of terror attacks have been committed in our country once more by murderers who seek to gain religious legitimacy for their actions. We seek to clarify that their reprehensible actions have neither legitimacy nor our sympathy.

Though at no time is it acceptable, that such ruthless violence was perpetrated during the season of Ramadan, in which Muslims worldwide focus on pious devotion, prayer, charity and the cultivation of good character, demonstrates how utterly misguided and distant the terrorists are from our faith and the contempt which they hold for its values.

Alongside our friends and neighbours, we mourn this attack on our home, society and people, and feel pain for the suffering of the victims and their families. We pray to God that the perpetrators be judged in accordance with the gravity of their crimes in the hereafter. Their acts and wilful dismissal of our religious principles alienates them from any association with our community for whom the inviolability of every human life is the founding principle (Q.5:32).

Consequently, and in light of other such ethical principles which are quintessential to Islam, we will not perform the traditional Islamic funeral prayer for the perpetrators and we also urge fellow imams and religious authorities to withdraw such a privilege. This is because such indefensible actions are completely at odds with the lofty teachings of Islam.

These vile murderers seek to divide our society and instil fear; we will ensure they fail. We implore everyone to unite: we are one community. In the face of such dastardly cowardice, unlike the terrorists, we must uphold love and compassion.

Such criminals defile the name of our religion and of our Prophet, who was sent to be a mercy to all creation.

We commend our police and emergency services – with whom we stand shoulder to shoulder – for their rapid response, arriving at the scenes while risking their own lives to protect the victims and public. Their response exemplifies the courage, humanity and honour we must exhibit in such difficult times.

We pray for peace and unity, and for all the victims of terror both at home and across the globe, who are targeted, irrespective of their faith.”

39. Sheikh Bilal Khan, Freeman of the City of London & Co-Chairman of Dome Advisory 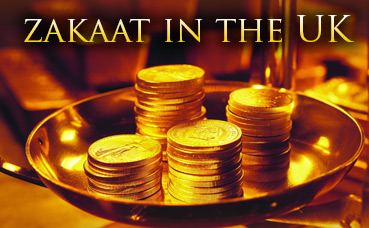 Quasi-tamlīk to Tamlīk-proper and the Principle of the ‘Subordinate Following the Principle’: An Adaptation of Zakat Principles for a British Context 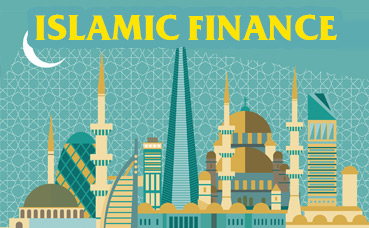