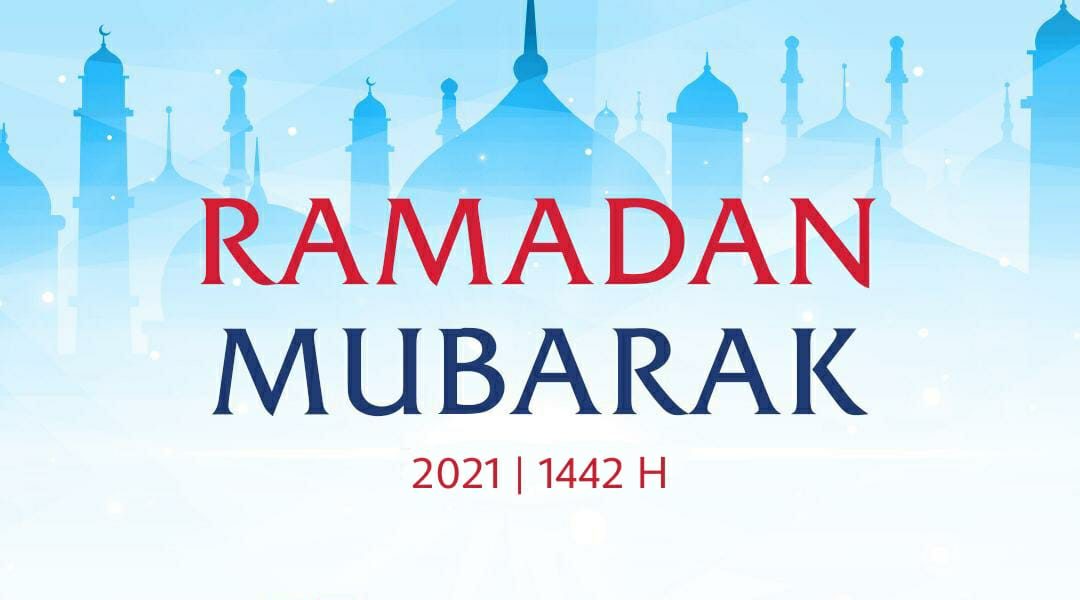 The British Board of Scholars & Imams (BBSI): Welcoming the Month of Ramadan 1442

In the Name of Allah, Merciful to all, Compassionate to each!

All praise belongs to Allah, and may His peace and blessings be upon the Prophet Muhammad ﷺ.

The British Board of Scholars and Imams (BBSI) would like to extend its congratulation to the British Muslim community in the UK and the Muslim Ummah around the world for the commencement of the special month of Ramadan 1442. Whichever day the communities begin the blessed month of Ramadan, it asks Allah almighty to help us to please Him and get closer Him.

Fasting in Ramadan is one of the pillars of Islam. The Prophet ﷺ said that Islam is built upon five pillars: to testify that there is no god but Allah and Muhammad is His final messenger; to establish Salah; to pay the Zakat; to carry out Hajj; and to fast the month of Ramadan.

Allah asserts in the Qur’an:

“O you who have believed, decreed upon you is fasting as it was decreed upon those before you that you may become righteous.” [2:183]

Therefore, the BBSI is appealing to British Muslims in particular and the Muslim Ummah at large to use this month as a means for their success in this life and the hereafter. The following are some recommendations to achieve the maximum this month.

“And they were not commanded except to worship Allah, [being] sincere to Him in religion, inclining to truth, and to establish prayer and to give Zakat. And that is the correct religion.” [98:5]

The Prophet ﷺ said, “Avoid the seven destructive things.” It was asked: “What are they, O Messenger of Allah?” He replied, “Associating anyone or anything with Allah in worship; practising sorcery, killing of someone without a just cause whom Allah has forbidden, devouring the property of an orphan, eating of usury, fleeing from the battlefield and slandering chaste women who never even think of anything touching chastity and are good believers.” [Burkhari and Muslim]

Allah also says, “And do not approach unlawful sexual intercourse. Indeed, it is ever an immorality and is evil as a way.” [17:32]

“Indeed, Allah orders justice and good conduct and giving to relatives and forbids immorality and bad conduct and oppression. He admonishes you that perhaps you will be reminded.” [16:90]

“The believers are but brothers, so make settlement between your brothers. And fear Allah that you may receive mercy.” [49:10]

“The month of Ramadhan [is that] in which was revealed the Qur’an, a guidance for the people and clear proofs of guidance and criterion.” [2:185]

“A Muslim is the brother of another Muslim. He should not oppress him nor should he hand him over (to his devil or to his self which is inclined to evil). Whoever fulfils the needs of his brother, Allah will fulfil his needs; whoever removes the troubles of his brother, Allah will remove one of his troubles on the Day of Resurrection; and whoever covers up the fault of a Muslim, Allah will cover up his fault on the Day of Resurrection.” [Bukhari and Muslim]

May Allah the Mighty and Majestic accept from all of us, and may His peace and blessings be upon our Master Muhammad ﷺ. 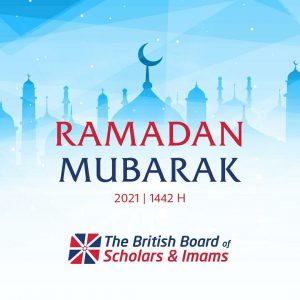 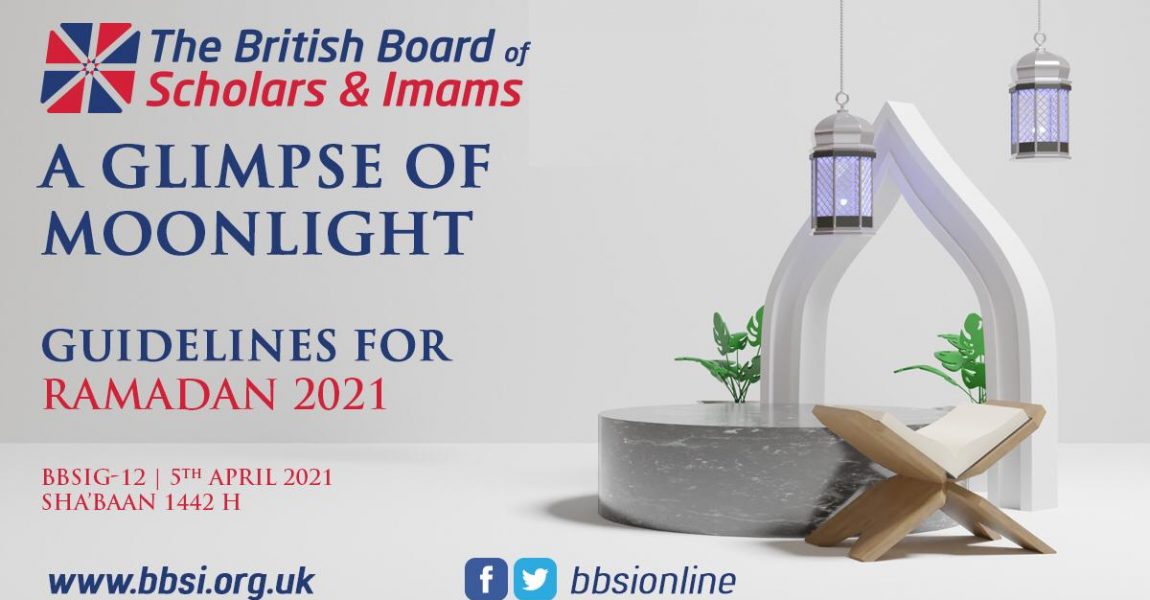 This guidance will address the most salient issues that affect the community in this blessed time. It is based on sharia guidelines about the performance of these central acts of worship, but also takes into consideration the health and safety guidance from Public Health England, as
well as government guidance and regulations relating to lockdown. The major points have been discussed and agreed with central government representatives just prior to publication, and should serve as evidentiary in discussions with local authorities and health boards.

We pray that this month is one filled with spirituality, charity, striving, mercy and forgiveness for all of us, through which we draw closer to our Lord and one another – emotionally, not physically! 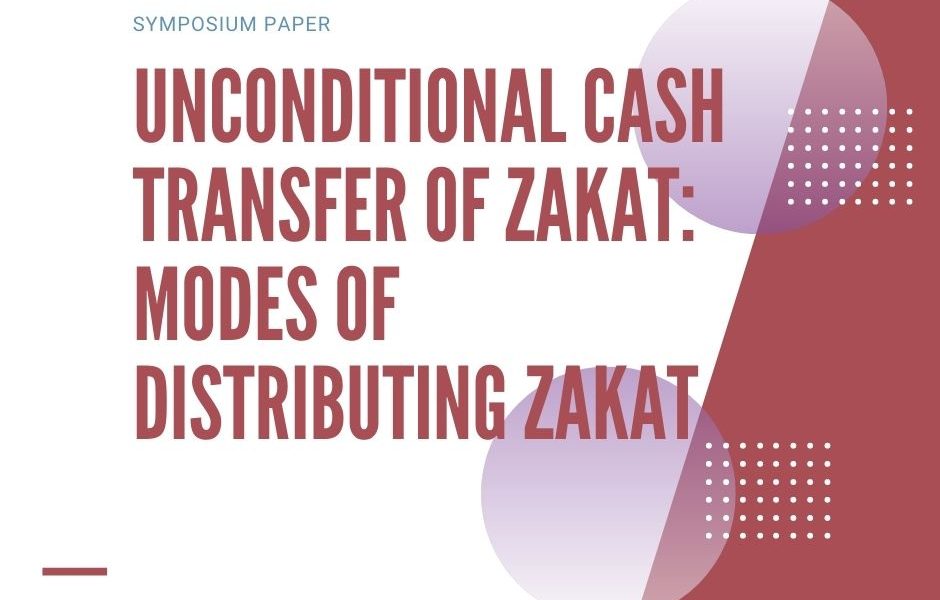 Cash Transfer of Zakat: the issue of Tamlik and modes of Zakat distribution

Modes of Distributing Zakat – the issue of Tamlik. This paper was first presented at a symposium with imams and scholars from all over the UK back in 2015. This has been published in an academic journal by the author.