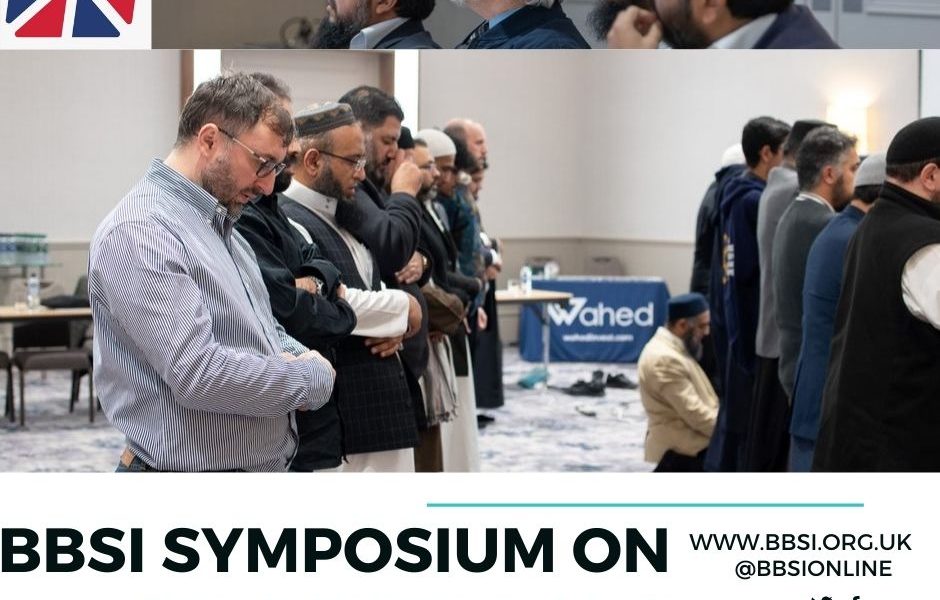 For many years, Muslim students have been negatively affected by the current student loan system. There are various views and opinions regarding taking out a ‘student loan’ from the Islamic perspective, ranging from being impermissible and permissible based on necessity. This sometimes affects the psychology and mental health of students who do not know what to do.

The British Board of Imams and Scholars (BBSI), a national ecumenical board of religious scholars and Islamically literate academics, organised a symposium to explore and discuss the various approaches and views on this issue. It commissioned an internal survey with imams and scholars and a public student survey by Muslim Census that generated around 36,000 responses.

The symposia have proved to be an excellent tool for the professional and academic development of the imams, Muslim scholars and academics. At the same time, this was the first symposium after the lockdown that brought the Muslim scholarly circle of diverse doctrinal persuasions within the Sunni school to discuss a pressing issue concerning Student Loans.

This symposium on the Student Loans was “exceptional,” as Sheikh AbdalHaqq Bewley, Chair, The British Board of Scholars & Imams (BBSI), observed. It was so because of the interest and intellectual appeal it generated. It was also because of being interactive, diverse, allowing different opinions to be shared by the participants, expertly-led with the scholars’ ability to answer the questions head-on and academically.

Diverse scholarly views by those giving the presentation were put on the table, allowing the participants to weigh the arguments. There were occasional interjections and quizzing, which gave the event a broader outlook.

‘It was amazing to attend the session on student loans convened by BBSI that deconstructed from an Islamic, legal and practical perspective the student loan proposition and how it impacts the different communities they serve.’

Sheikha Selina Begum Ali, Chair, Gift of Knowledge, the other co-sponsor of the symposium, said:

‘Gift of Knowledge’s aim and vision is to support imams and scholars on their journey of spiritual, intellectual and academic development. It was our pleasure to support this unique symposium by the BBSI to tackle the important issue of student loans and the Islamic perspectives. We pray this brings some comfort and solace to the Muslim students.’

The BBSI will be publishing its findings and recommendations soon.