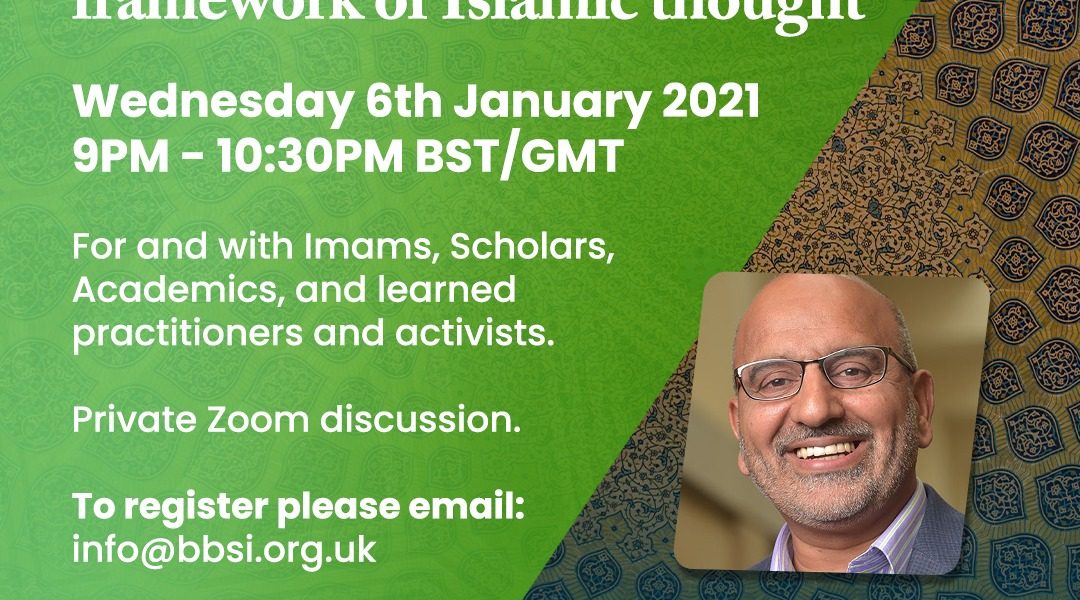 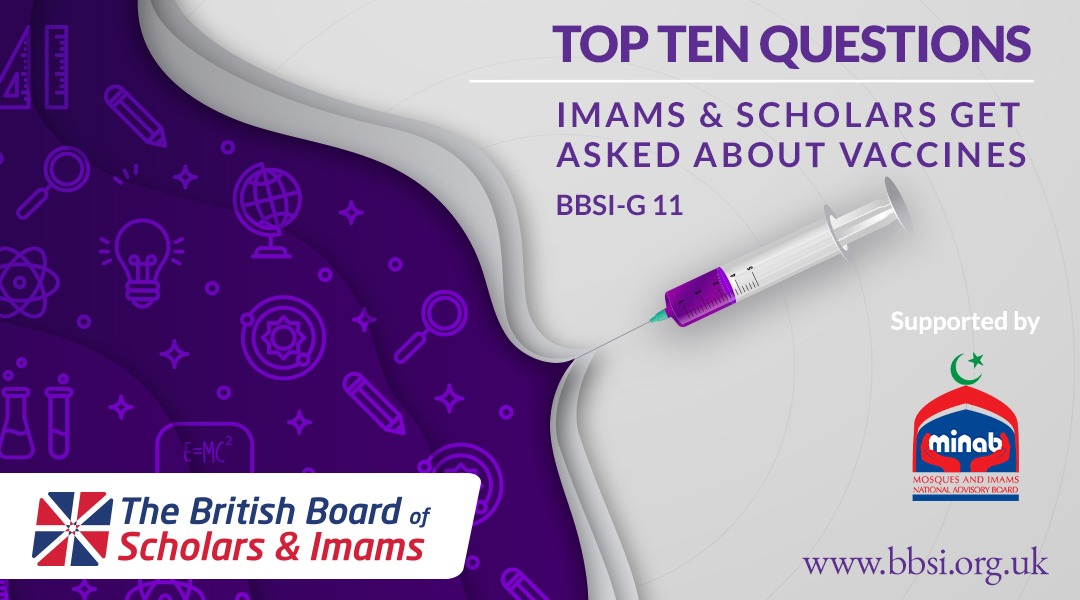 The British Board of Scholars & Imams (BBSI) is a national board of traditionally trained scholars and academics, some of whom are senior medical doctors, expert researchers & practitioners, including in fields such as sociology and anthropology. The BBSI has consulted its expert members and other Muslim scholarly and professional bodies, both from the UK and around the world, to produce these questions and answers. We have also liaised with official and independent bodies in preparation of this report.

A longer guidance, which will explore the issues in more detail, is also being produced, which will examine, among other things, how jurists take decisions on such issues, and how they select and appraise the information they rely upon to do so. It is critical to note that much of the current controversy surrounding vaccination is premised upon what information is considered to be factual and which authorities are trusted. Muslims have a long and proud history of examining exactly these questions, and the scholars consider them carefully.

This preliminary report has been produced to answer common questions that Imams and scholars are asked about vaccination, in order to help them to tackle these questions when they come. We pray it will be of some benefit. It should be noted that this is an evolving situation, and as some of the guidance here is based on current circumstances, it is accurate only insofar as the medical information we have relied upon remains accurate.

It should also be taken on board by the general public that a number of the legal rulings and advice noted in this report are differed upon by some scholars. The BBSI respects qualified difference of opinion, which is a central tenet of traditional Islamic knowledge, and advises individuals to discuss their own personal circumstance with their own scholars and health professionals. 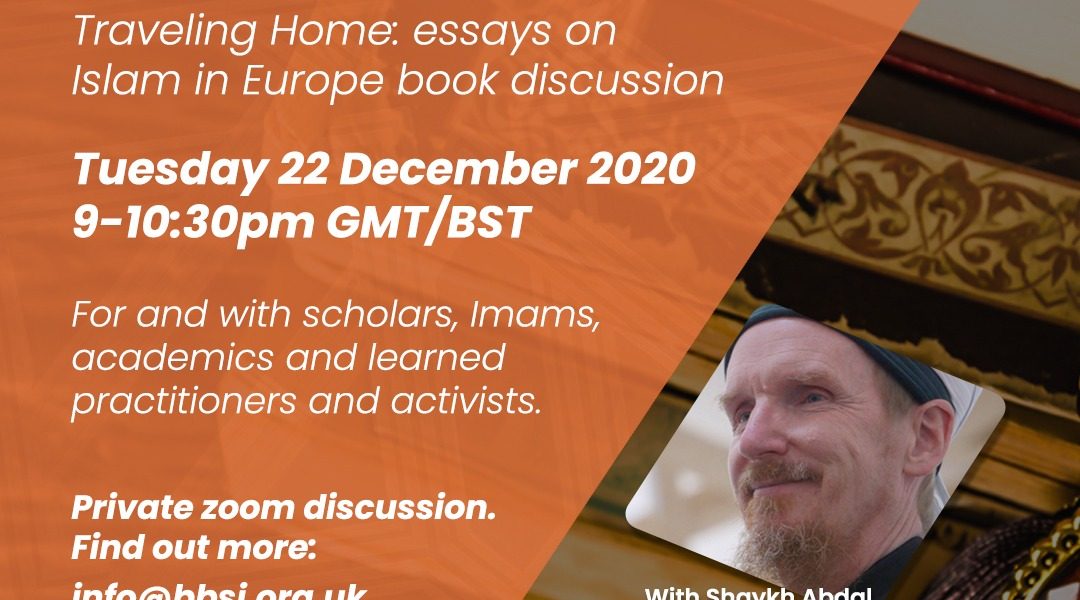 For and with scholars, Imams, academics and learned practitioners and activists. 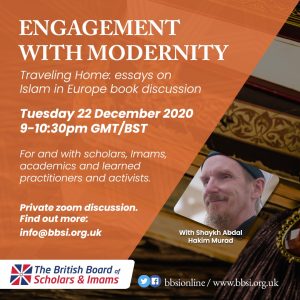