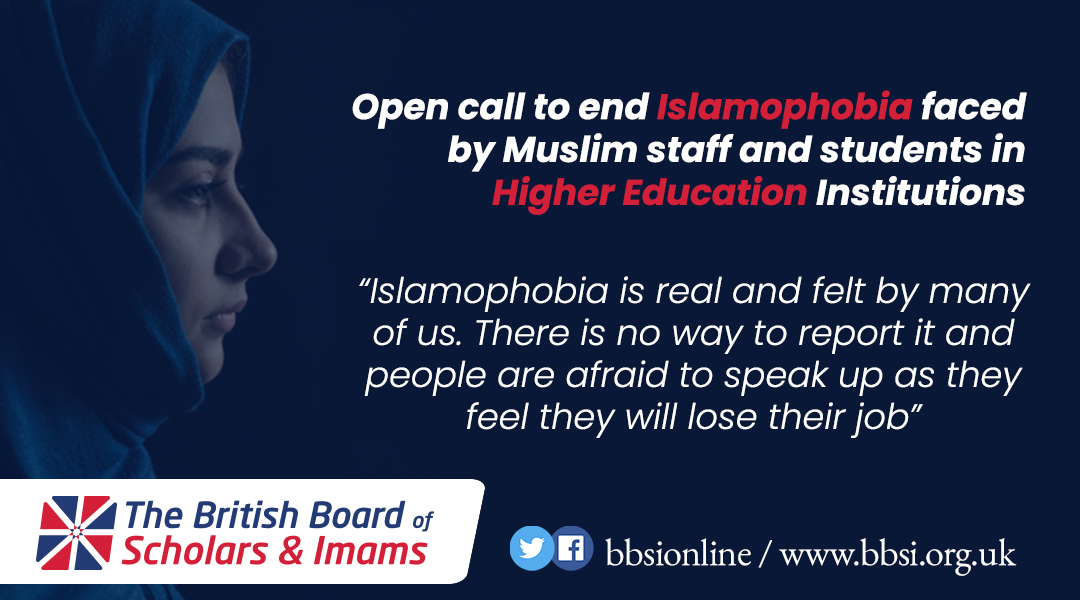 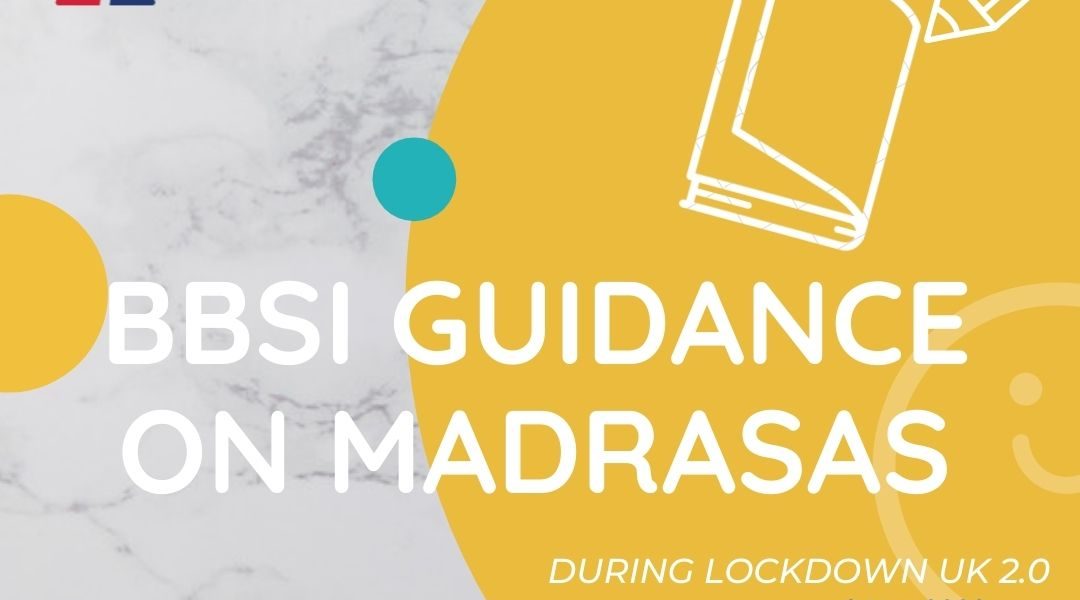 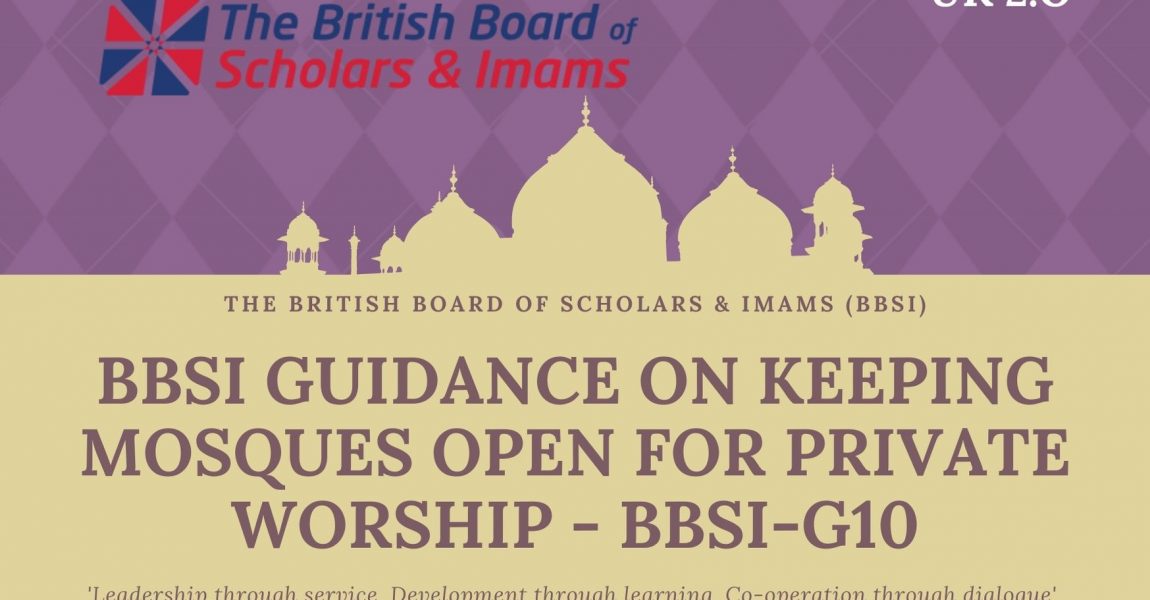 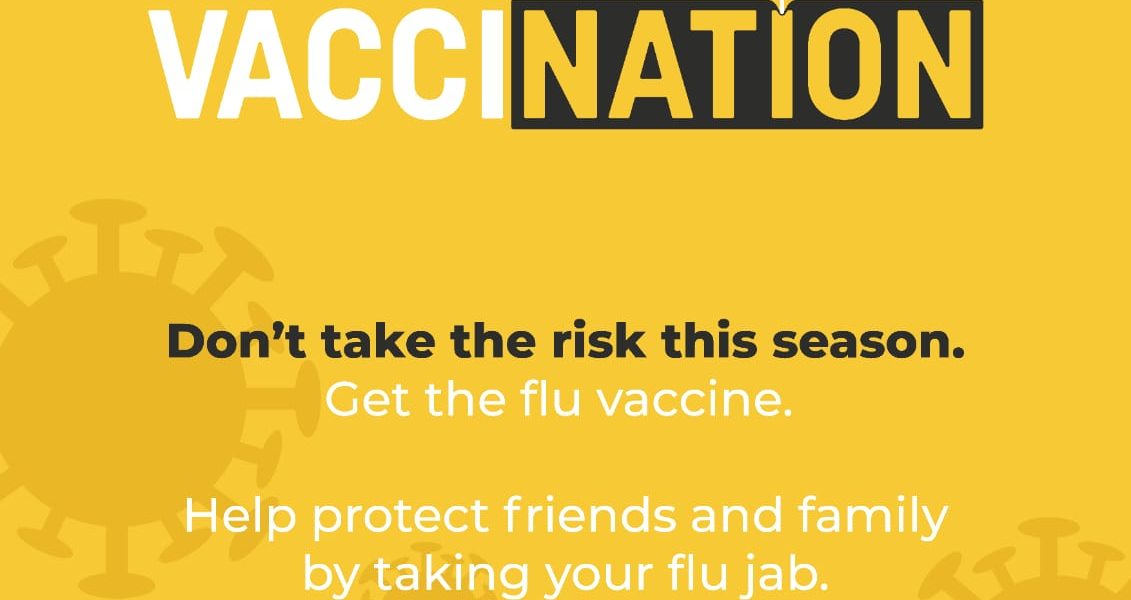 Flu affects our immune system, making it easier for us to contract other infections, like COVID-19 or pneumonia, and can make other long-term illnesses worse. With Muslim communities having higher mortality rates of COVID-19 than any other faith group, flu threatens to further impact the health of our communities.

Operation Vaccination is a campaign to increase awareness in Muslim communities about the importance of getting the flu vaccination this winter.

This campaign has the potential to save thousands of lives insha’Allah, as past flu outbreaks have caused between 4,000 to 22,000 deaths in England alone. 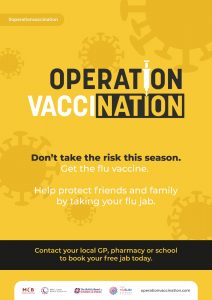 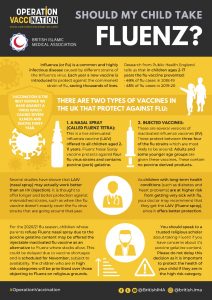 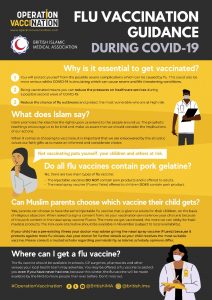 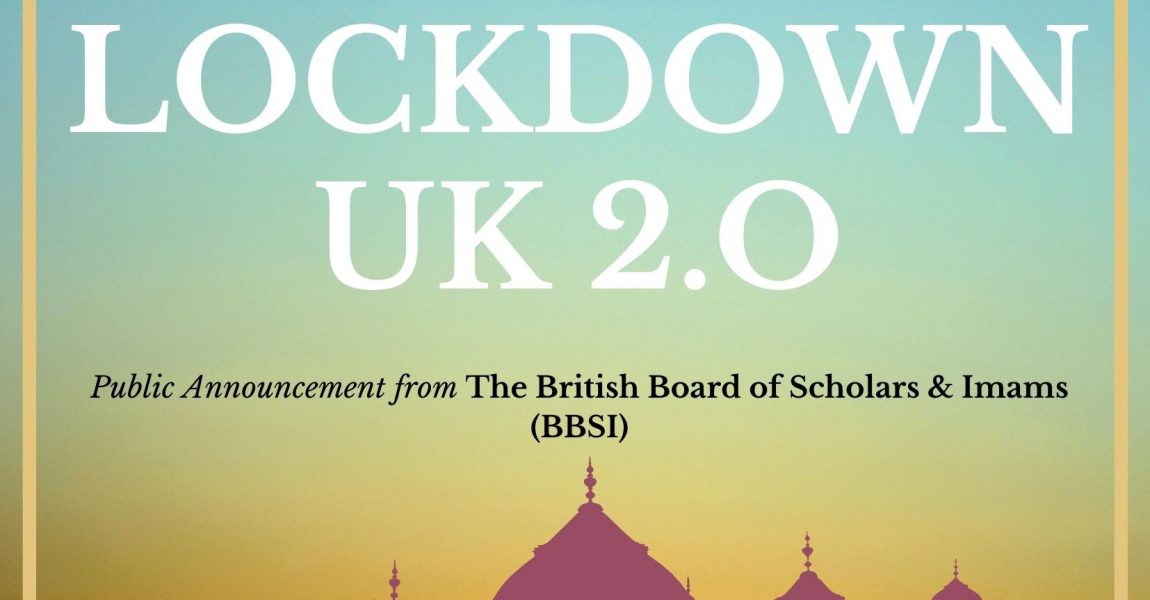 Public Announcement from The British Board of Scholars & Imams (BBSI)

Since the outbreak of the COVID-19 pandemic, and in consultation with community organisations, health and medical experts, the BBSI has been providing ethico-religious guidance to the community. At the outset of the pandemic, the BBSI, along with the other faith organisations, was invited to be part of the government’s taskforce. We have been and are actively liaising with the MHCLG government task force as advisory members to ensure that the eventual guidance reflects the needs of the Muslim community. We have also been liaising closely with many Muslim groups up and down the country to develop this.

The closure of places of worship (including mosques) was inevitable during the first nationwide lockdown restrictions. The government since then has been working with faith communities to enable the guidance to reopen and open safely, providing clear operational guidance for ensuring that faith communities can continue to provide this essential service, whilst adhering to clear scientific and operational guidelines. These have been developed with faith organisations like the BBSI, as well as SAGE, to ensure that they are comprehensive but also – crucially – theologically non-prescriptive. We have also been working with medical experts and organisations to provide relevant guidance to the Muslim community – ensuring that both religious and spiritual needs are being met while safeguarding the community from any potential harm of covid-19.

In the 72 hours since the Prime Minister’s announcement of another lockdown, the BBSI has been advocating for places of worship to be allowed to continue to hold congregations and to fulfil their spiritual and religious commitments. This is on the basis that they have proven to be both safe and ever more essential in our current crisis. We have raised the following points and will continue to do so at the relevant level:

The BBSI, along with other faith communities, are part of the government taskforce in an advisory capacity. Our responsibility is to advise the relevant stakeholders to consider the variations of the faith communities we have in the UK so that they can fulfil their social and spiritual activities. We wish to acknowledge the tireless work of MHCLG in both listening to faith groups and advocating for the centrality of faith in getting us all through this pandemic. In the end, though, it is up to the relevant decision-makers to make the final call.

We have – and will continue to do – what we can, while working with medical and scientific experts and other faith groups. On behalf of the Muslim community, we will also be writing directly to the Prime Minister. We want to reassure the Muslim community that we have been working proactively in the best interest of our community, while trying to provide contextual guidance so that we all are able to fulfil our religious, social and spiritual activities. We pray for your continued support in doing so. 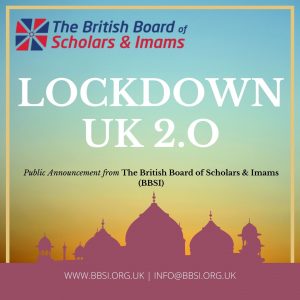